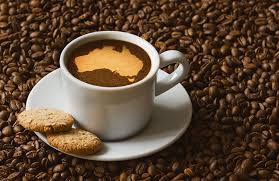 We've been receiving some great feedback lately on how fabulous our coffee is. What's our secret? Well, all of the coffee that we serve here at Victoria's, is 100% locally grown and roasted, right here in the Northern Rivers of New South Wales. 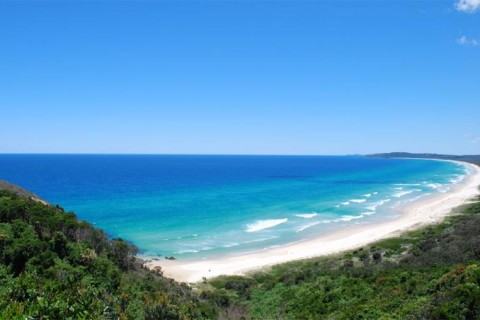 Victorias at Byron Bay is letting you in on a little industry secret.... The Northern Rivers is rumoured to soon be rebranded as The Green Coast this area is from Tweed Heads - Yamba. Start using the #greencoast now to promote the area and separate our spectacular coast from the Gold Coast. 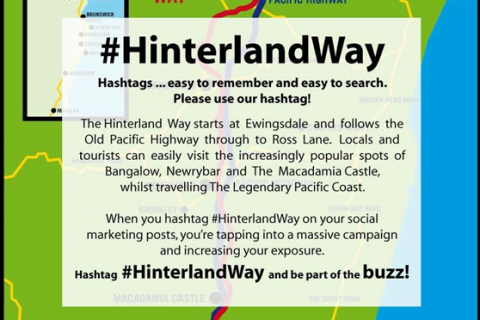 Start using the #HinterlandWay now to promote the beautiful hinterland. 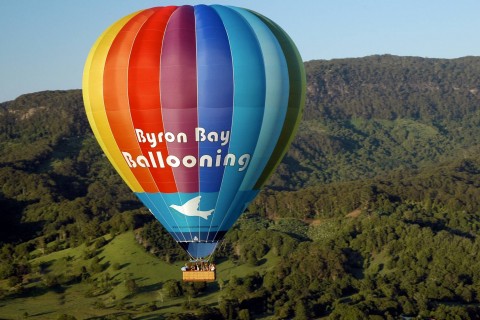 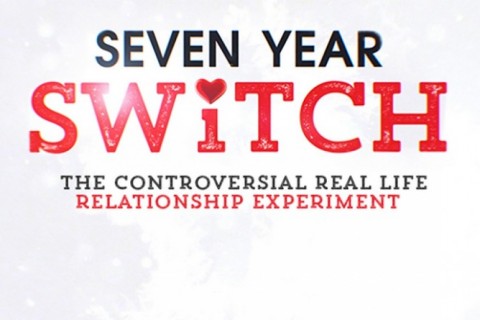 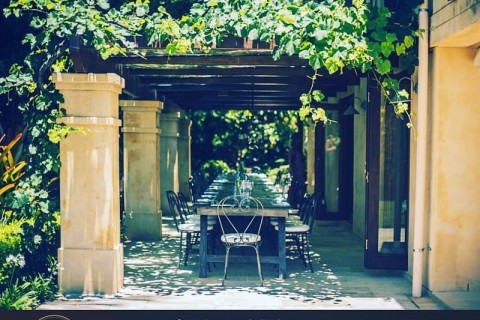 Victoria’s at Ewingsdale is excited to announce that Joseph Griffin will be returning with his special Seafood Sunday lunches this year. The first event will be held on Valentine’s Day, Sunday 14th February. 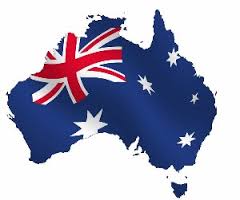 Why not indulge in a quick 'Aussie' Byron Bay getaway this Australia day... 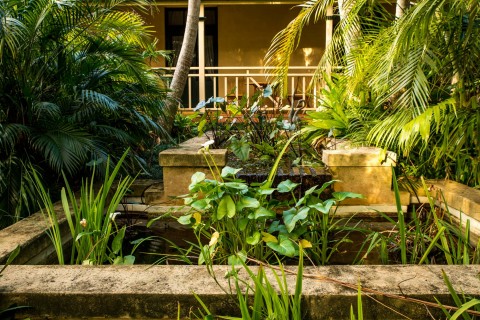 Thank You For Your Trip Advisor Reviews

Thank you to all our wonderful guests who take the time to write such lovely and positive online reviews, of the experiences that they have enjoyed at Victoria's guest houses in Byron Bay. 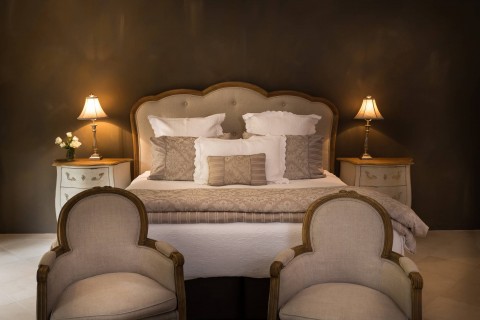 What could be luxurious than a romantic couple's getaway in beautiful accommodation in Byron Bay? Well, Victoria's At Ewingsdale of course, or perhaps Victoria's At Wategos, but then again...they are both quite special. You might have to make a reservation at both, and decide for yourself. 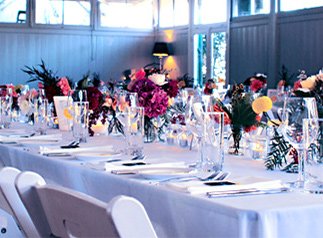 On Monday, after a busy morning of preparation, beautiful Anoushka and Josh enjoyed their wedding day celebrations at The Farm at Byron. With amazing food prepared by the Three Blue Ducks, and flowers and decorations by Flowers at The Farm...