Having a Whale of a time in Byron Bay

Some of the team from Victoria’s Byron Bay recently went on a whale watching tour to see these magnificent creatures during their annual northern migration. During whale watching season, which is generally from June to November, tours depart daily from Brunswick Heads Boat Harbour and head out a few kilometres to the heart of the Cape Byron Marine Park.

The Cape Byron Headland is one of the best land based places in Australia to view Humpback Whales, so if you don’t have particularly good sea legs, this is a great vantage point for observing the whales, and Victoria’s at Wategos is only a short walk away.

These are images of some of the whales that we photographed from the boat tour, which we highly recommend. 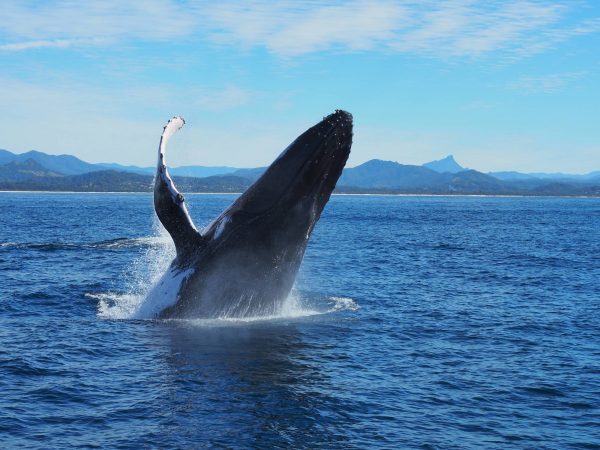