Victoria and Raemon were originally planning to build a country lodge on their deer farm, west of Port Macquarie NSW, with the intention of later turning the home into a guesthouse. In late 1994 during a holiday to Northern NSW, they discovered the property at Ewingsdale. Although only a few years old it was quite run down and in need of a makeover, but the McEwens could see its full potential and fell in love with it immediately.

In early 1997 whilst Victoria and Raemon were at Wategos Beach, they noticed a ‘For Sale’ sign at the front of 1 Marine Parade, and soon became the proud owners of the small two-bedroom fisherman’s cottage at Wategos Beach. They immediately began planning “Ewingsdale at the Beach” and finally after years of negotiation, building & hard work, they opened the doors at Victoria’s At Wategos.

About Victoria and Raemon

Victoria & Raemon McEwen first met in Sydney in the early 80’s, when they worked together in Rae’s advertising and signage business. The entrepreneurial couple now have several other businesses in their portfolio, including real estate displays, deer and cattle farming and game meat wholesaling.

Victoria and Rae are both fixed wing and helicopter pilots, and because of this aviation passion, they created an Air Charter and Flying school that offers joy flights, training and charter services to locals and visitors to the region.

In 2000, they produced and published “The Byron Bay Cookbook”, a best selling hard back coffee table book showcasing the beautiful Northern Rivers area and featuring Byron Bay’s most popular restaurants. 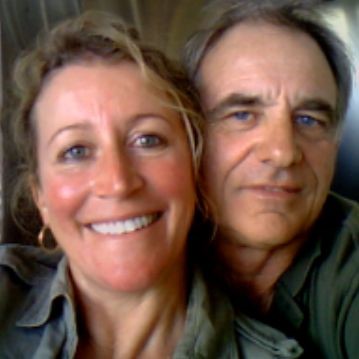 After numerous awards, accolades, and now a third “Victoria’s” in the pipeline, the name “Victoria’s” is synonymous with luxury Byron Bay accommodation and endeavours to deliver everything the creators planned it to be. 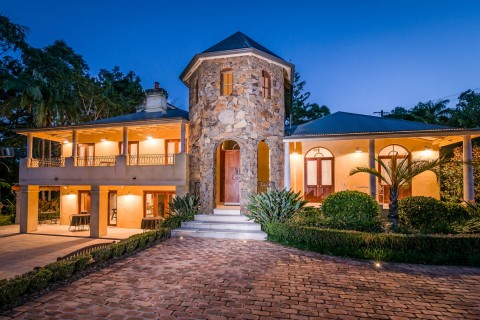 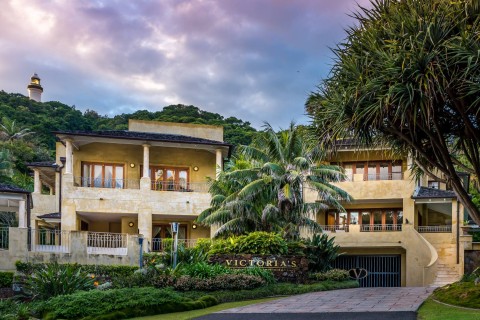 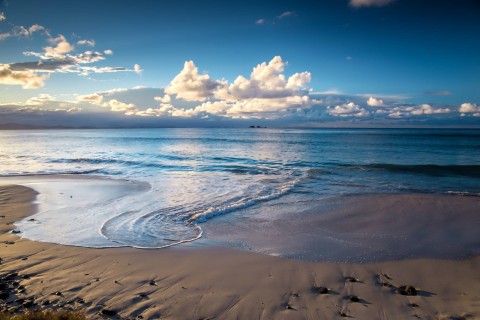 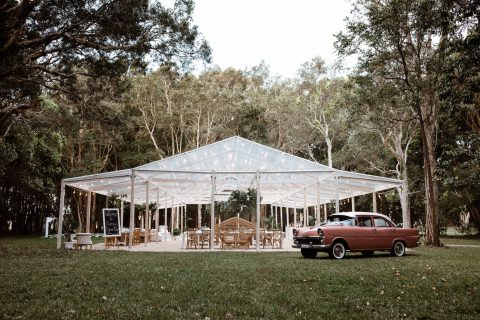 Victoria Park
Back to top